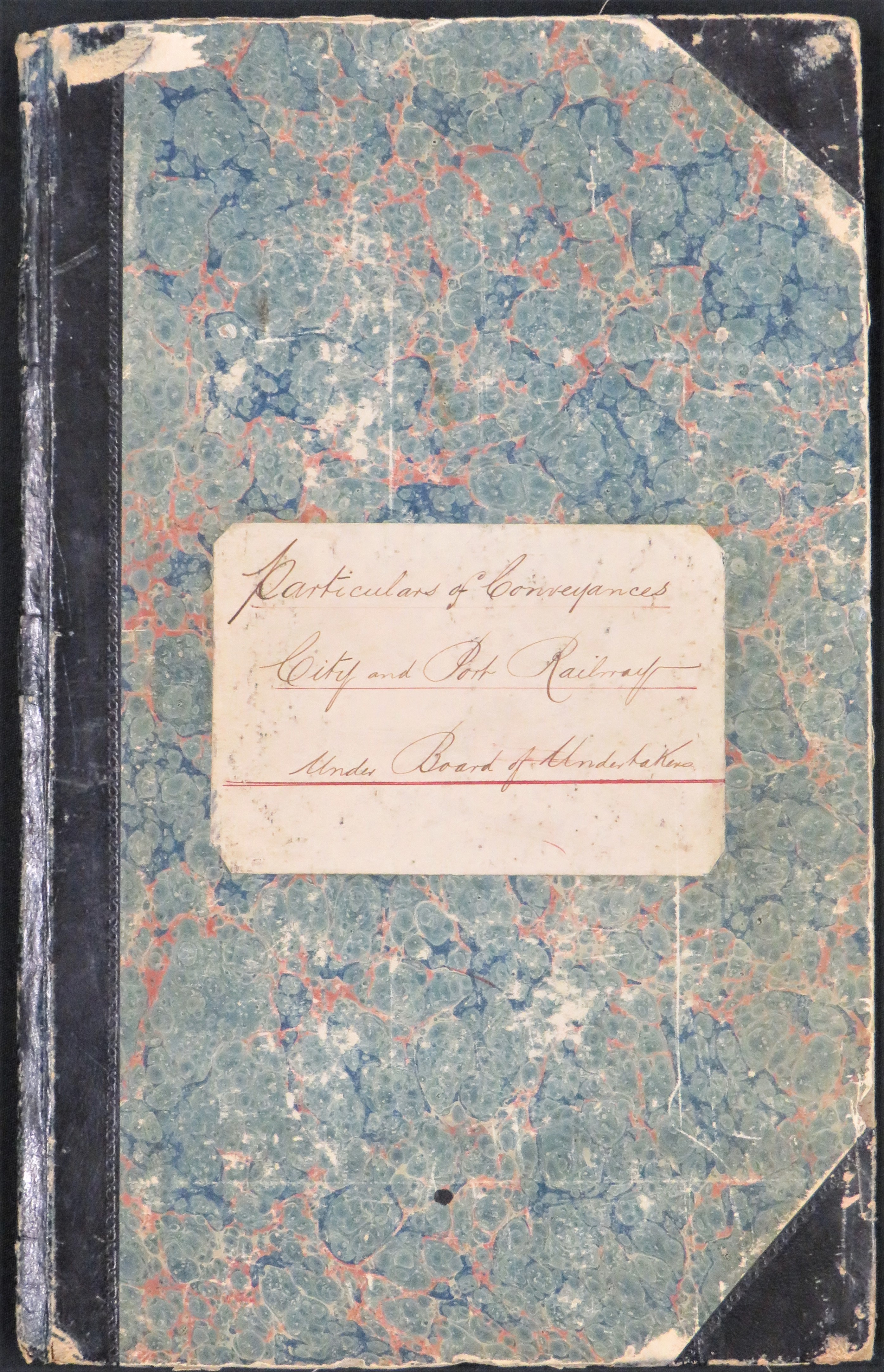 The journey from the newly founded Adelaide’s port to its city was a tedious, often uncomfortable journey by cart or carriage along the Port Road. It was also costly, so efficient and economical alternatives were sought by the colonists. As early as June 1837, suggestions appeared in papers hoping for a railway to be built, with the South Australian Railway Company established in 1839 to raise funds for this social enterprise. This was later abandoned due to difficulties agreeing to the terms set by the colonial government and English investors.

In 1847, the colonial government created Ordinance 7 to set out the conditions applying to any companies empowered by “special acts” to construct or operate railways in the state. A year later, the Adelaide City and Port Railway Company was formed, with a Private Act passed authorising the construction of a railway between “the stone quarry below the Legislative Council Building” along Port Road to the harbour town and with a branch going to North Arm. Originally it was to be a standard gauge (4ft. 8.5in. or 1,435mm) railway of five miles completed in three years at a cost of $45,000, with a maximum charge of 6d per ton mile for carriage of goods and fares priced between 1d and 2d.

The Government reserved the right to purchase railway, and limited on the granting of land. Its guarantee of 5% for ten years on estimated cost of construction did not satisfy the company’s promotors and negotiations were suspended, with formal abandonment of the project announced by resident Director H.W. Parkers.

The Governor and legislative council decided to build the railway with government funds. An Act was passed in October 1851 appointing a Board of Undertakers, allowing for five years to complete the project. This became the foundation of a state owned railway system in South Australia, and the first government-owned steam railway in the British Empire.

British colonial secretary Henry George Grey, 3rd Earl Grey K.G. G.C.M.G. P.C. (1802-1894) and the then South Australian Governor, Sir Henry Edward Fox Young K.C.M.G. (1803–1870) agreed it should be built as a broad gauge (5ft. 3in or 1,600mm) single line track using 63lb to the yard rails. The Board of Undertakers appointed Benjamin Herschel Babbage (1815-1878) as chief engineer in Adelaide, and Isambard Kingdom Brunel (1806-1859), chief engineer of the Great Western Railway Company, as agent and consultant engineer. A second line was opened to traffic on 1 March 1881.

Station buildings were constructed at Adelaide, Bowden, Woodville, Alberton, and Port Adelaide, with a bridge crossing the River Torrens. Three locomotives were manufactured and shipped out from England, arriving in November 1855. After testing, the railway was inaugurated on 19th April 1856 by the Governor, Sir Richard Graves MacDonnell, accompanied by legislators, officials, and leading colonists.

Originally six trains ran each way Monday to Saturday, with two each way on Sunday. Fares ranged between 1s 4p and threepence, with first class passengers allowed up to 100lb of luggage, second class 60lb, and third class 40lb. Anything in excess was charged at parcel rates. Children between 3 and 12 were half price, under 3 free, and dogs charged at one shilling.

City Bound: A History of the Port Adelaide Railway Station 1st May to 15th July 2018