Volunteering at the National Railway Museum 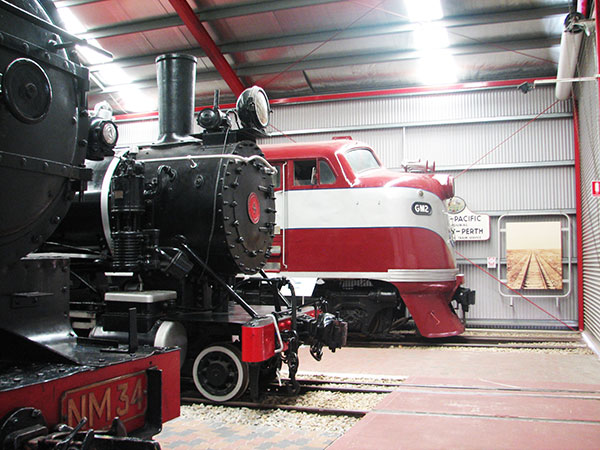 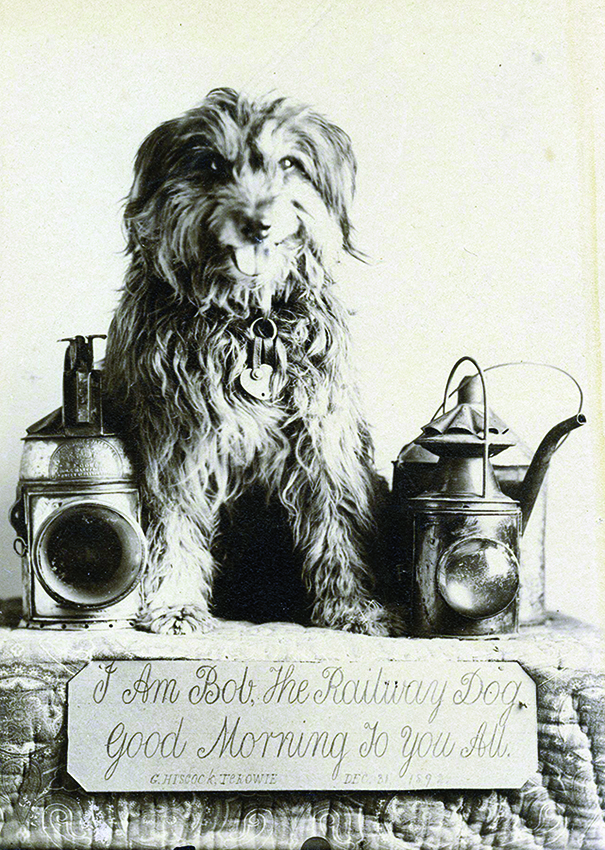