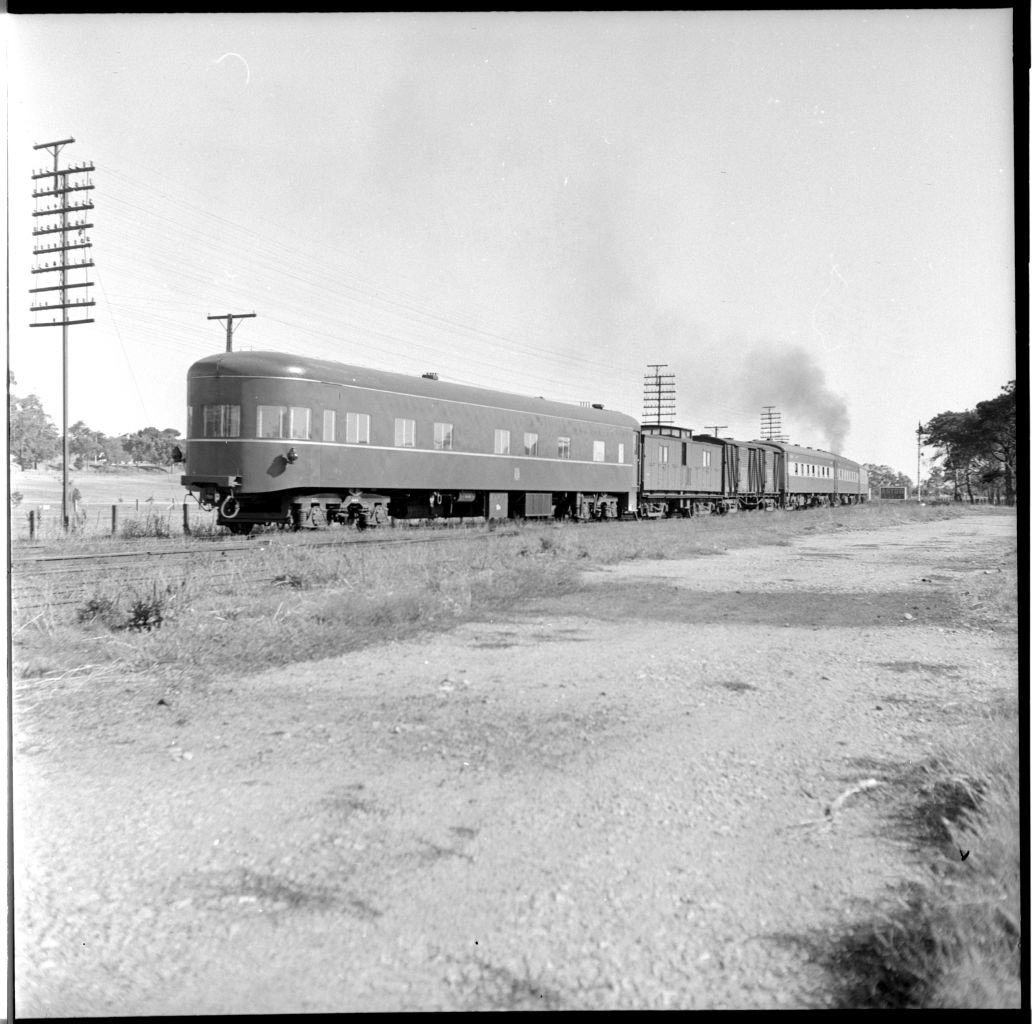 Constructed at Islington Workshops, the Vice Regal car was built to accommodate the Governor and members of the Royal Family when travelling on the South Australian Railways broad gauge network.

The car features separate bedrooms for the Governor and his wife separated by a common bathroom, a compartment for the Aide-de-camp, a dining saloon and kitchen area, and rounded end that acts as a lounge and observation area. It also noted for being the first air-conditioned car in service for the South Australian Railways.