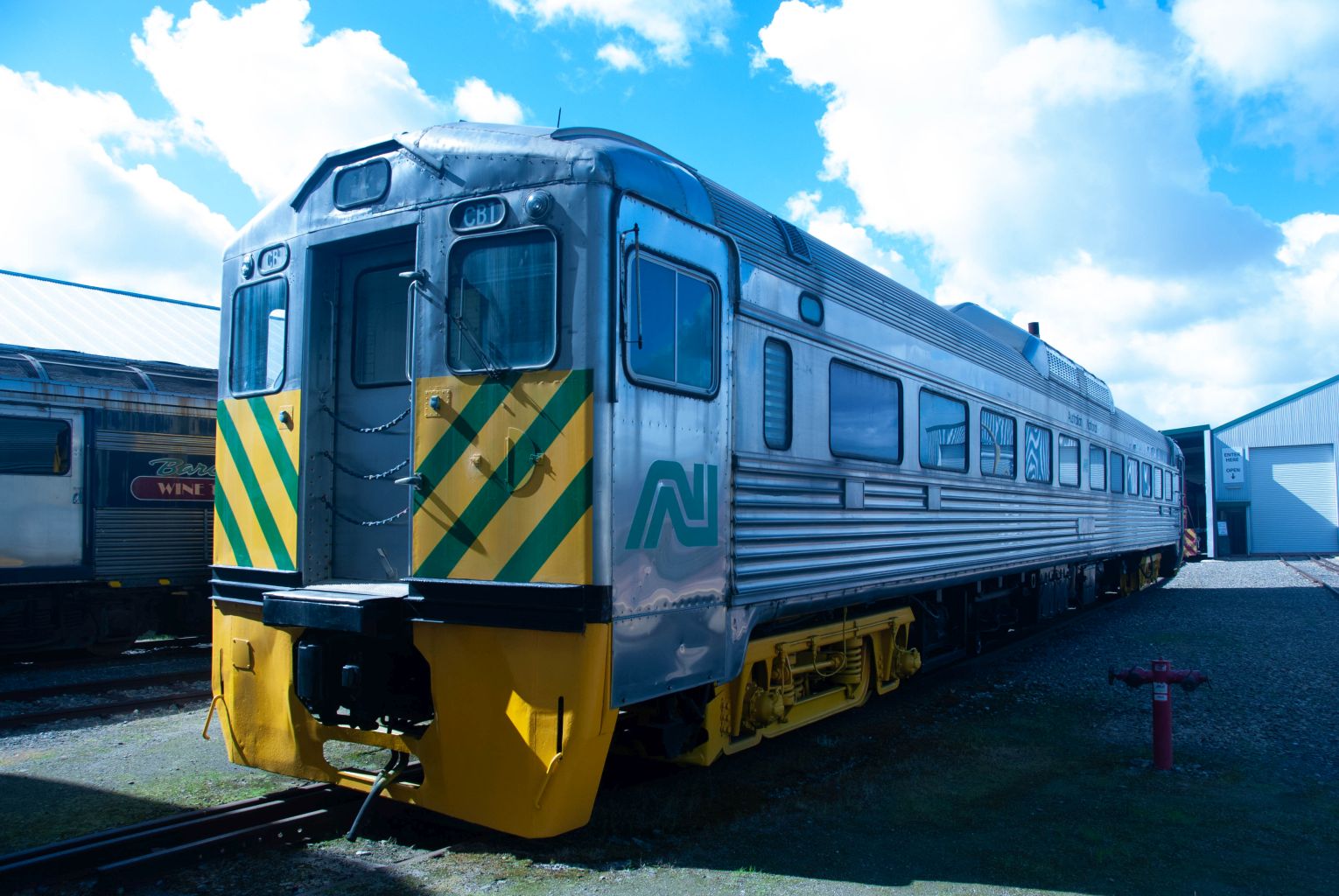 As part of its post war rehabilitation programme the Commonwealth Railways upgraded its short haul passenger services by introducing railcars on the runs between Port Pirie, Port Augusta, and Tarcoola. A contract for the delivery of three air-conditioned railcars was let to the Budd Company, Philadelphia, U.S.A. in October 1950. The railcars arrived in March 1951. They were the standard Budd RDC-1 design, and featured stainless steel bodies and air-conditioning. There were two compartments, with seating for 49 in one and 41 in the other. After entering service buffet facilities were fitted and seating improvements made, reducing the capacity to 70 passengers.

Regular passenger services were introduced from May 1951 when the cars operated between Port Pirie Junction and Pimba. In 1952 the service was extended from Pimba along the military stores siding to the Woomera township. From July 1952 the cars made regular runs to Tarcoola, however this journey involved long stretches of unfenced track and damage was often caused through running down stock and kangaroos. The Budd car service to Tarcoola was discontinued on 25th January 1961, although the service was retained between Port Augusta and Woomera.

Completion of the new standard gauge line to Marree made it possible for Budd cars to work over that line, at first to Brachina, and ultimately to Marree.

Following the opening of the Port Augusta to Whyalla line, Budd rail cars were also introduced on that service.

Railcar CB1 was donated to the museum by Australian National in 1996.