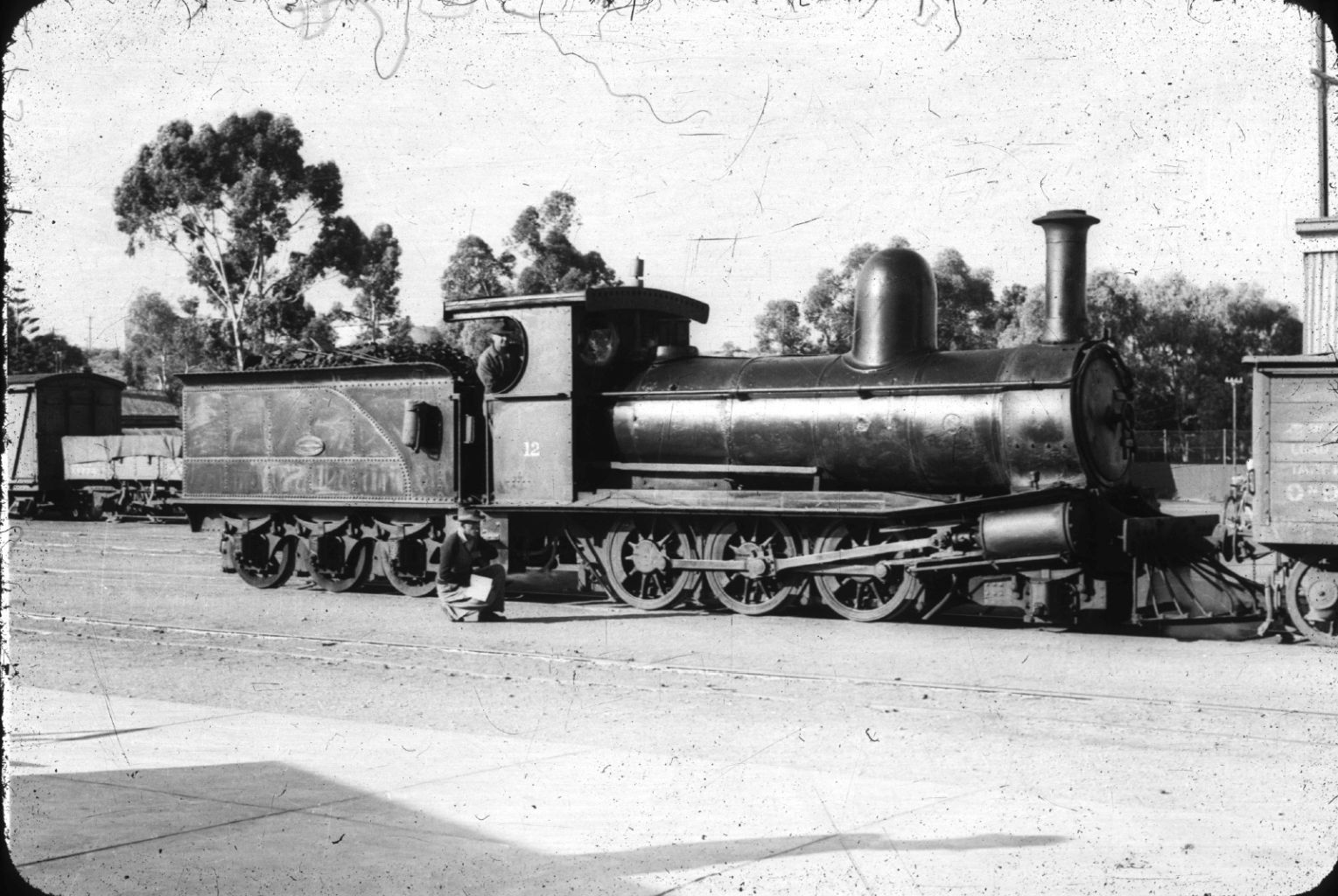 To enable ore to be shipped from the fabulously rich line of lode at Broken Hill to the smelters then being established at Port Pirie, a company was formed to construct and operate a narrow gauge line between Broken Hill and the SAR’s railhead at Cockburn, via Silverton - a distance of 35 miles (56.35 km). Known as the Silverton Tramway Company (only colonial governments were permitted to operate railways) it became a highly successful venture surviving until 1970. At this time, as part of the project for completion of a standard gauge Transcontinental line between Sydney and Perth, a more direct route was built by the SAR between Cockburn and Broken Hill, bypassing Silverton.

When in 1888 the Company considered the purchase of its first locomotives, it made the logical choice of emulating the SAR’s preference for main line power and ordered from Beyer Peacock & Co. four 2-6-0’s identical to their Y-class. These also were classified Y and were the first of 19 units built by Beyer Peacock and placed in service between 1888 and 1907.

Y 12 was built in 1893 carrying builder’s number 3536, and saw just over 70 years of service. However, its major claim to fame was that it is believed to be the locomotive which was involved in the infamous Battle of Broken Hill, on New Year’s Day 1915. Y12 was hauling a picnic train to Silverton, when it was ambushed by two gentlemen who fired into the open trucks which were being used to carry the passengers. The ambush was related to First World War agitation. A number of passengers were killed.

Although the Silverton Tramway’s Y’s looked identical to those of the South Australian Railways when they were built, they were to end their days looking quite different. This was mainly because during their life they received very few alterations while the South Australian engines, on the other hand, were quite extensively modified.

The Y’s were superseded on the main line by the A class 4-6-0’s, but they were to continue to shunt for many years. They were popular engines and several lasted into the 1950s, still being preferred for shunting work, even after the advent of the large W-class engines. The last use of a Y on the Tramway was Y12 on 17th July 1961, the year that the diesels were introduced, but so popular were the engines that no less than three have been preserved - Y12, Y11 at Silverton and Y1 at Broken Hill. The last of the class to run was Y12, with a special train, on 13th September 1964. It was moved to the Mile End Railway Museum on 2 October 1965.