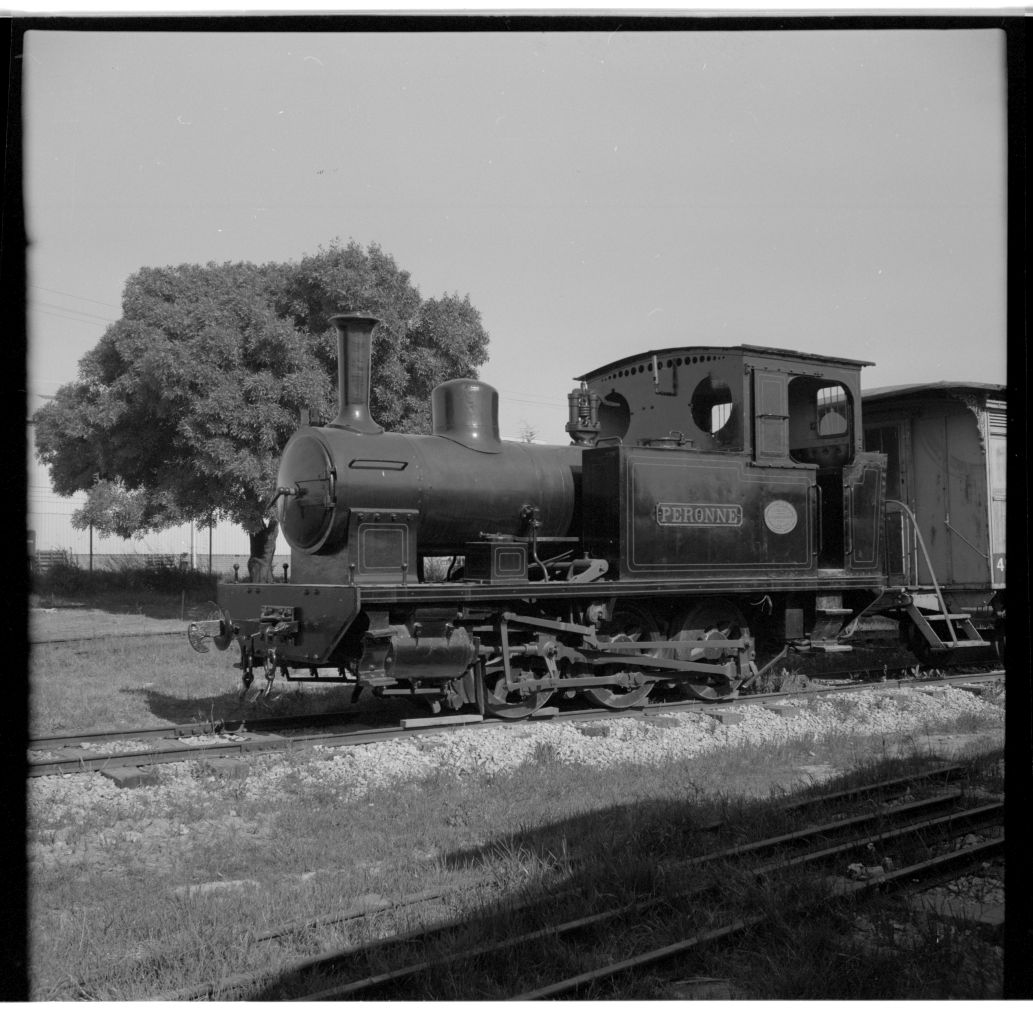 The establishment of silver-lead-zinc smelting facilities at Port Pirie in 1889 by the British Broken Hill Company commenced the flow through South Australia of ores from the fabulously rich Line of Lode of Broken Hill. It was intensified in 1892 when the Broken Hill Proprietary Company bought out the smelters and transferred its own smelting operations.

The Company owned just over two miles of sidings at Port Pirie, but shunting was carried out by South Australian Railways locomotives. When the smelters were taken over by Broken Hill Associated Smelters Ltd. in 1915 efforts were made to acquire their own locomotives but, because of the First World War, they were unable to do so until 1919. Andrew Barclay & Sons of Kilmarnock, Scotland, had a series of 3’ 6’’ gauge 0-6-0 tank locomotives which were purchased by Broken Hill Associated Smelters.

Carrying builder’s numbers 1543 to 1546 of 1918 they were named Pozieres, Polygon, Peronne and Passchendaele. Pozieres was slightly larger than the other three. Polygon was sold to New Guinea Copper Mines Ltd. in 1927, and was scrapped in 1961. Its place was taken in 1928 by a locomotive named Port Pirie which was similar in size to Pozieres. All but Polygon have survived for preservation.

Peronne was purchased from Broken Hill Associated Smelters in November 1965 by Mr. F. B. Andrews and presented to the Mile End Railway Museum. In 1984 a project to restore it to working order commenced, and was completed in 1988. Trials were successfully conducted over the Pichi Richi Railway at Quorn and, on its return to Adelaide, it was sent directly to the Museum. Here it figured in the official opening of the Museum, being driven on that occasion by Premier John Bannon. It has since been regularly steamed to haul passenger trains over a section of track especially laid for it.