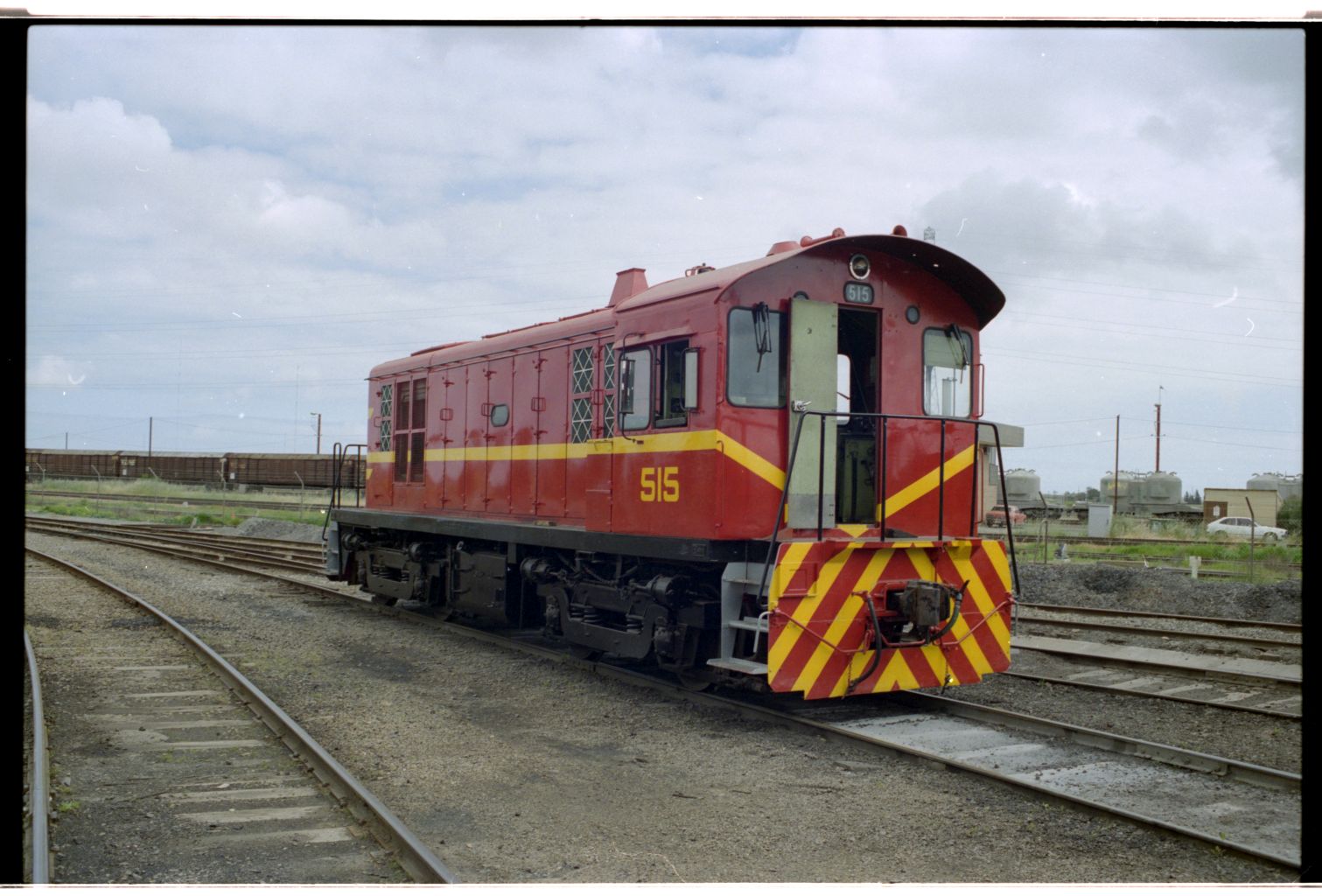 The 500-class locomotives became the South Australian Railways shunting locomotives. Thirty-four were built at the Islington Workshops between 1964 and 1969 using English Electric engines and electricals, and could be found working over virtually all of the broad and standard-gauge systems.

Rated at 500 horsepower they proved ideal for use at smaller depots and over the lighter rail found on many branch lines. As their allocation to various depots proceeded they displaced more and more of the older steam locomotives, particularly the F and Rx-classes resulting in their extinction from the SAR roster.

The 500s were quite distinctive machines, their most outstanding features being their roof-mounted bells, and cabs, reminiscent of those on some steam locomotives.