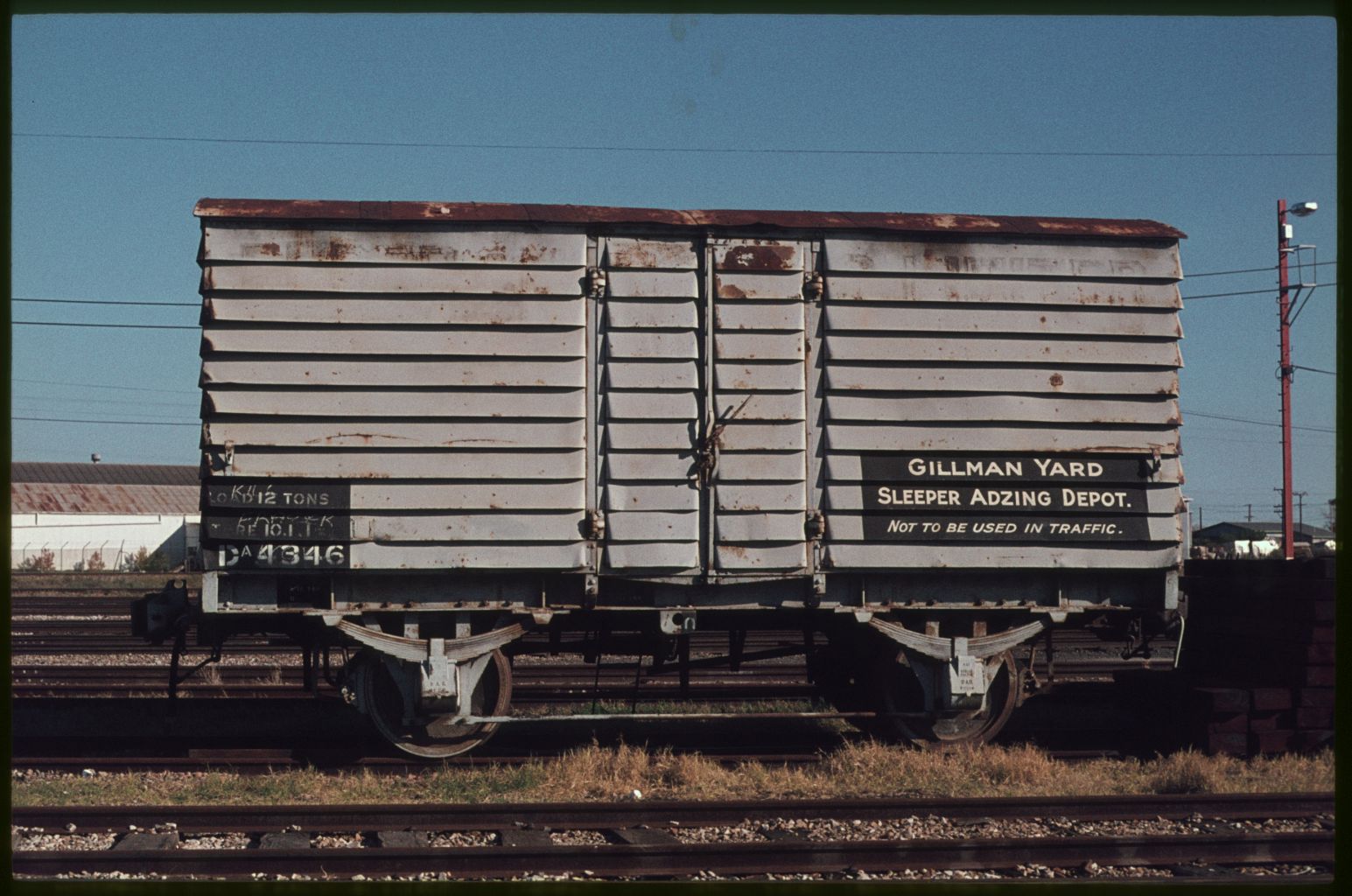 The 71 vans in this class were built by various builders between 1900 and 1923, and were used for the carriage of goods of non-perishable nature but requiring ventilation. Originally classed A, they were reclassed DA during the 1920s.